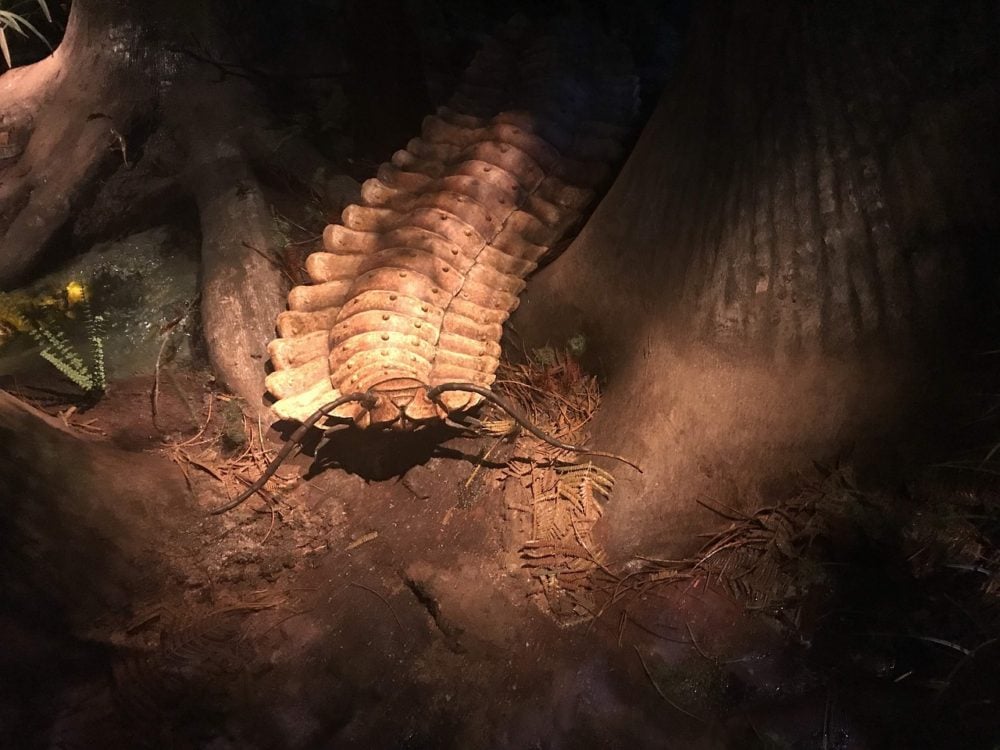 Who are the most successful beings on Earth? It certainly isn’t Man, Ape or any other mammal. The most successful animals on the planet are the arthropods. They have conquered land, sea and air, and make up over three-fourths of all currently known living and fossil organisms. They are the true masters of the Earth! 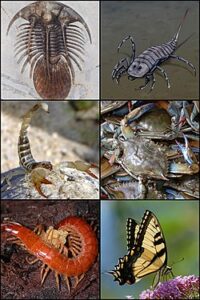 The Phylum Arthropoda got its name from the Greek, arthros (jointed) and poda (foot) and encompasses over 800,000 species, including arachnids (spiders), crustaceans (sea creatures) and insects.  Also, members of this gigantic phylum are Myriapods; centipedes, millipedes, sea spiders, and maybe a host of other organisms yet unidentified.

What do all of these creepy, crawly and flighty creatures have in common?  They are all invertebrate (without a backbone), have symmetrical, segmented bodies, jointed legs, exterior skeletons, a ventral (front) nervous system, highly developed sensory organs and they are cold blooded.

Arthropods have a leg up on all other organsms. They do everything with legs or modified legs. They swim, crawl, jump, and fly, they use legs to sense with (their antennae), to bite and sting with and to chew with (they even chew sideways).  All this and more, is done with legs.
So, with segmented bodies that accommodate environmental changes, with legs that let them walk; with hard, waterproof shells that keep water in or out; and with highly adaptable respiratory systems, arthropods have dominated the animal world.
Arthropods occur in virtually every earthly habitat, from the cold ocean depths to the hottest deserts. They can live through extremes that would kill most vertebrates.
Fun Facts about Arthropods:

If all mankind were to disappear, the world would regenerate back to the rich state of equilibrium that existed ten thousand years ago. If insects were to vanish, the environment would collapse into chaos. (E. O. Wilson, The Diversity of Life)