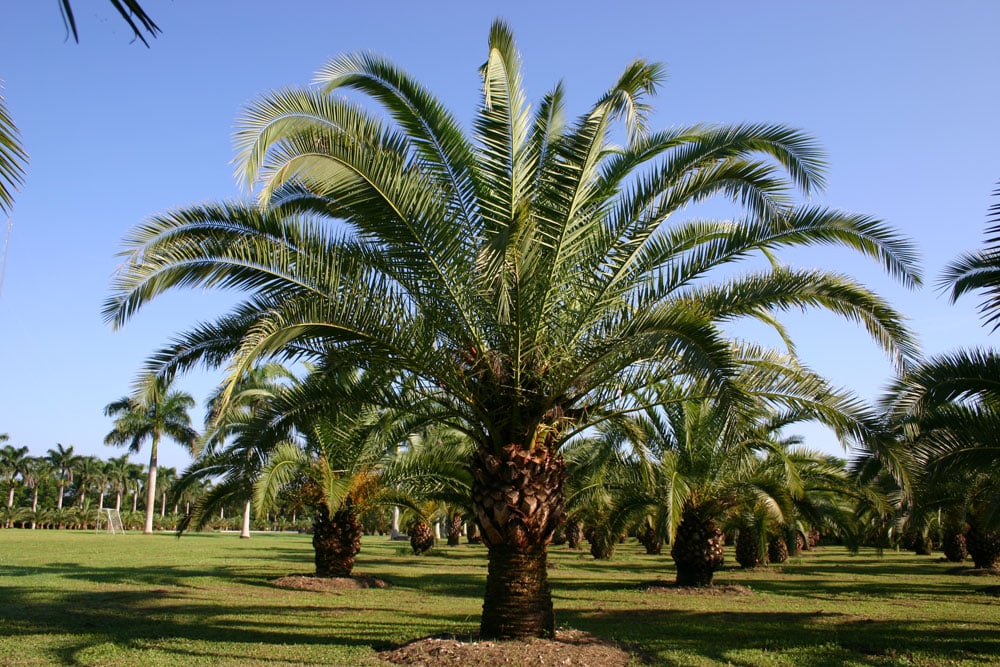 The South American palm weevil has ignored the border wall and is headed straight into California on its never-ending quest for plentiful food and abundant breeding grounds. Here in San Diego County,

with our iconic landscape palm trees, like the Canary Island date palm and others, we have everything these invasive weevils need to sustain their ever-growing populations.

Historically these tree killers are well known from Argentina and Paraguay north through South America and Central America to central Mexico and into the Caribbean. 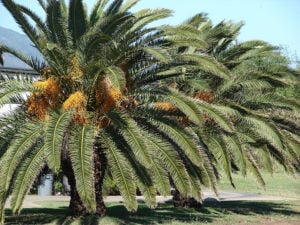 which is in the southern part of San Diego.  More recently, this year, they have been detected in these same palms, in Rancho Santa Fe, in North San Diego Country, where treatment is commencing to safe-guard these beautiful, expensive landscape trees.

If left unchecked, these invaders will be a real threat to the region’s ornamental and palm industry. The ornamental palm industry in California, has an estimated value of $70 million while commercial date producers in the Coachella and Imperial Valleys contribute about $30 million to the state’s economy. These guys could put a big dent in California’s already challenged economy.

Despite the weevil’s large size, it is often difficult to detect infestations because they live inside the palms. However, infested palms will often exhibit yellowing and suffer notched or chewed looking new fronds or internal damage to the top of the crown. In advanced stages of infestation, the tops of palms can droop and collapse.

The devastation comes not from the adult weevils themselves, but their larvae, which eat the palms from the inside out, typically in the crown of the tree. That makes it impossible for the tree to grow new fronds and causes it to die from the top down.

The South American palm weevil can also transmit another palm-killer — the red ring nematode — which has not been found in California to date, and Fusarium Wilt – an infectious fungal disease, that kills the palm and infects the soil surrounding the palm for years.

According to experts, a detection and monitoring program must accompany any treatment program. Monitoring for any change in tree appearance is crucial. Insecticide treatments alone do not necessarily guarantee eradication. In addition to any proposed treatme

nt, keeping a palm as healthy and vigorous as possible may reduce the likelihood of an infestation, since weak, sick or damaged trees attract these harmful pests.

Insecticidal treatments can be made if the surrounding environm

ent allows for a safe and proper application. Applications should be made by a licensed and trained professional.

Agriculture officials are hoping to locate and stop the invasive South American palm weevil before it gets a foothold in California. Therefore, they are encouraging anyone who sees a large long nosed black beetle, to report it.

Researchers at the University of California Riverside are encouraging anyone who spots palm weevils or palm trees damaged by the pest to fill out an online form on the website of the Center for Invasive Species Research. The CISR website also provides wonderful photographs to help with identification.