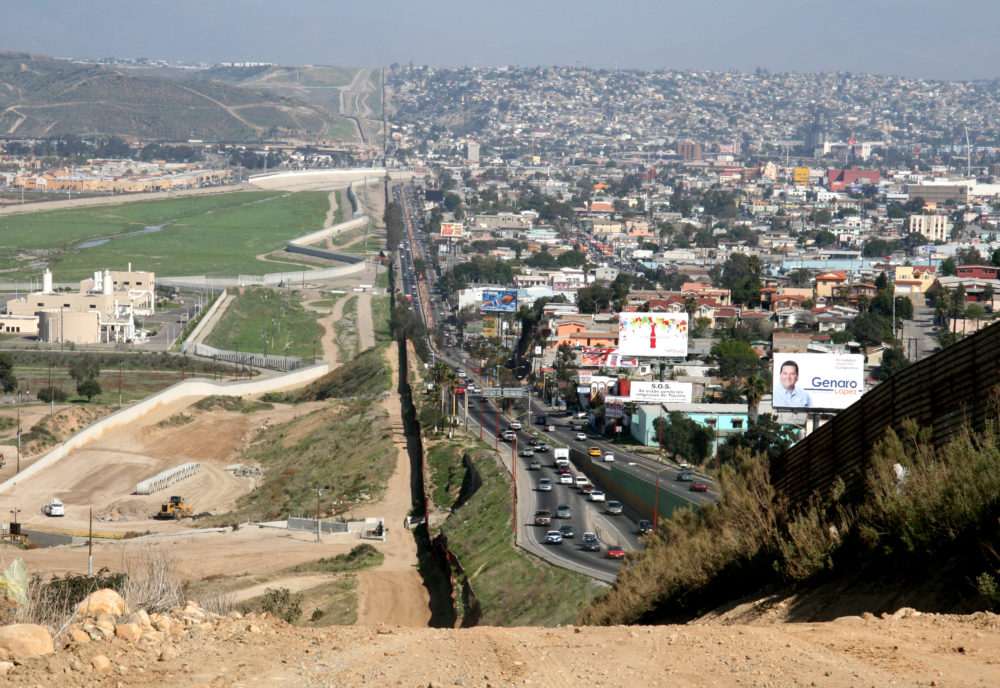 Border Crossings are happening every day, and it’s not just people looking for a better life.
Humans, animals, fish, insects, plants and diseases (bacteria and viruses) cross our borders on a regular basis and have been since borders were established.  Non-native species have been making themselves at home and making short work of available resources putting native species at risk.
Human activity such as trade and tourism has provided the means and opportunities for the unwanted establishment of new species into California and the whole of the United States. 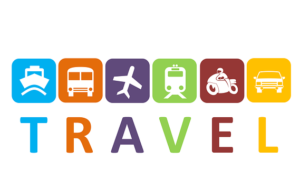 Planes, Trains, Boats, Trucks, Automobiles and People are being used as convenient vessels for the smuggling of non-native species.
New organisms may be accidental hitch hikers in cargo, or they may be deliberately smuggled into California. Rapid transportation, especially air travel (i.e., hours on a plane as opposed to days, weeks, or months on a boat), makes it likely many hitch hikers will survive long distance journeys.

Invasive species are non-native animals, microbes, or plants that cause economic, environmental and, or health problems.
These are a few of the invaders that have crossed our borders: 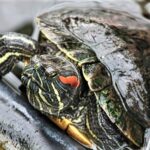 Pathogens are crossing from animals to humans, and many are now able to spread quickly to new places, crossing all borders. The U.S. Centers for Disease Control and Prevention (CDC) estimates that three-quarters of “new or emerging” diseases that infect humans originate in nonhuman animals. A few, like COVID-19, which emerged last year in Wuhan, China,  MERS, which is linked to camels in the Middle East, and H1N1 or Swine flu, that had it’s initial outbreak in central Mexico are new to humans and spreading globally. They do not recognize borders.
Prevention and early detection are the most effective and cheapest methods of dealing with invasive species. Early detection and response are necessary to prevent infestations and control costs from reaching unmanageable levels.
You, might just be the biggest weapon mankind has against the spread of invasive species.  Here’s what you can do.