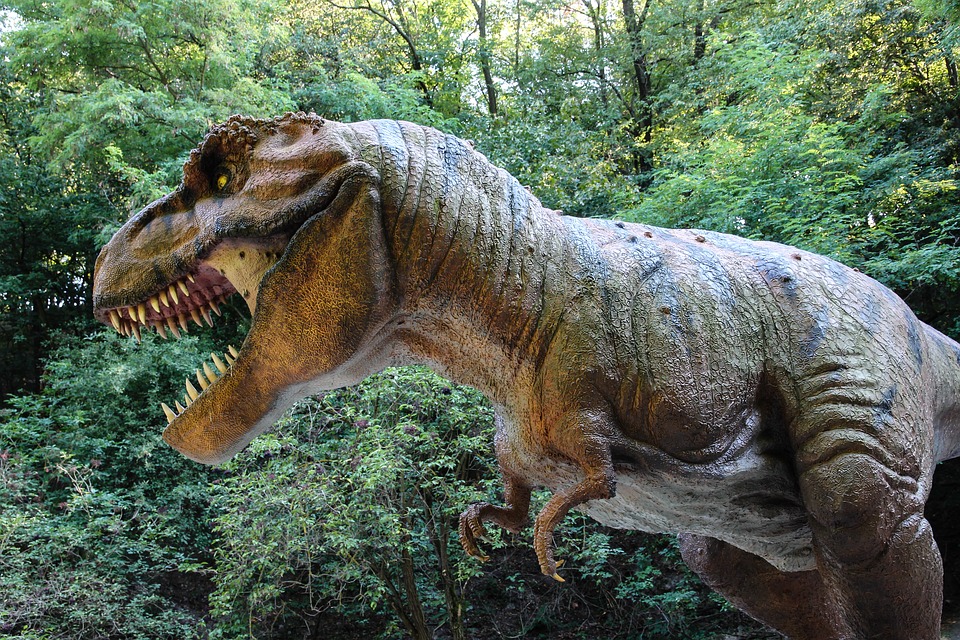 T-Rex Ant: Not Living Up To It’s Fearsome Namesake, The Tyrannosaurus Rex

There are more things in heaven and Earth, Horatio, than are dreamt of in your philosophy.

Shakespeare’s Hamlet got it right.  Man has a limited knowledge of his own universe and there truly are, new and exciting things discovered every day. One of the newer discoveries is the T. Rex ant (Tyrannomyrmex rex).  Originally, dead  ant specimens were discovered in Malaysia in 1994 and were our only evidence of their existence until recently, when Mark Wong (National Geographic Young Explorer) and Gordon Yong (both, of the University of Singapore) discovered a thriving colony in northern Singapore.

o small fete to find these ugly brutes, since their preference for nesting sites is moist, rotting wood buried under inches of soil. These ants create nest chambers inside the rotting wood, where they live, work and breed.  As luck would have it, military training activity and the debris left behind by soldiers (various trash items) brought them to the surface and to the attention of researchers.

Being named after the fearsome dinosaur, T. Rex, because of its hellishly, unique appearance, has proven a misrepresentation of its true personality.  This ant is no tyrant, it is shy, seemingly nocturnal and a picky eater. What surprised the scientists most was, when offered what

ants normally eat (honey, termites, insects and other ants) these denizens of the dark preferred to eat their own. Cannibalism is not unknown in the insect world but this finding reveals how much of a mystery these asian ants are.

According to these two intrepid entomologists, Wong and Yong, “There is this amazing world right beneath our feet, which we have hardly explored and we are excited to get started.”

Here are some interesting statistics:

To date, less than five percent of the ocean has been explored. The ocean is the lifeblood of Earth, covering more than 70 percent of the planet’s surface, driving weather, regulating temperature, and ultimately supporting all living organisms.  http://oceanservice.noaa.gov/facts/exploration.html

Worldwide, 17 percent of land is still virtually untouched — mostly because it is inhospitable to humans. In areas, capable of growing basic crops, and therefore most able to support people, untouched lands have diminished to 2 percent of the total. http://mysteriousuniverse.org/2014/09/earth-is-still-an-alien-planet-5-habitats-we-havent-explored/

If ants are occupying more of your personal space than you would like, and you need to get rid of ants, check out this link or call a professional ant exterminator today. 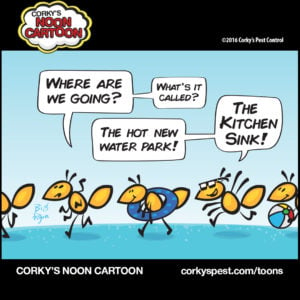