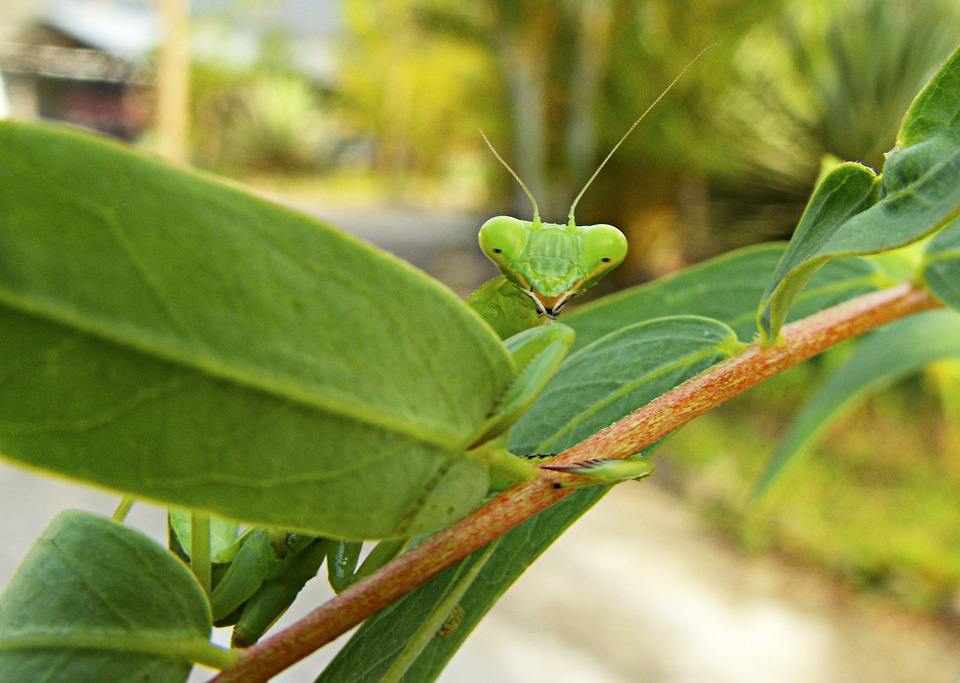 NOW YOU SEE THEM, NOW YOU DON’T – Insects in Disguise

Camouflage is an ancient art form among the worlds’ animal species and especially insects.  In nature there are many ways to protect against p

In nature, sticking out or “being seen”, is only good if, a) you’re poisonous or b) you’re a predator. Even for predators, blending in helps when hunting prey – just think of a leopard hidden in a tall tree in the jungle or a hunter wearing the latest Camo gear, hiding in bushes waiting for his chosen target.

Researchers have long known that camouflage and mimicry have played a significant role in natural selection.  Insects that can blend in with their environments are less likely to starve or be eaten and are able to pass on their genes-and their natural disguises-to future generations.

Camouflage is broken into four categories.

Next time you’re out in the garden or walking along a wooded path, and you get the feeling you’re not alone, well, you’re not. They’re watching you! 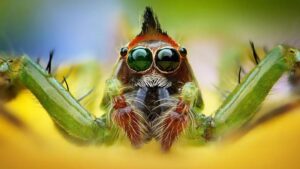 For more insects with fantastic camouflage techniques, check out these links: