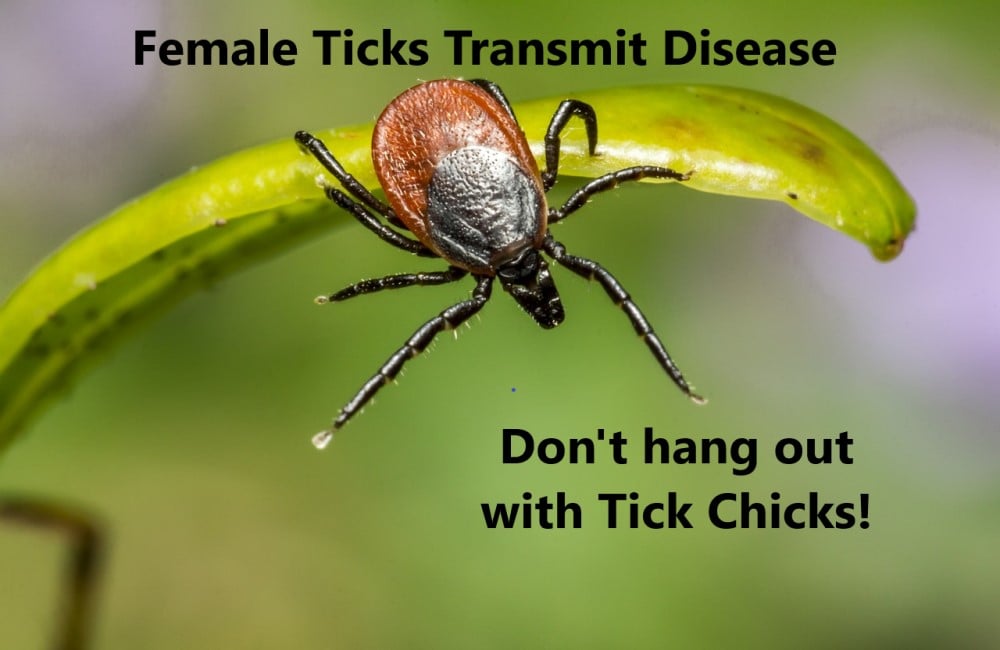 Look out for Ticks!

Ticks may look like tiny spiders, but they are not.  They belong to the arachnid family, which includes spiders, scorpions and mites.

Ticks are among the most efficient carriers of disease because they will attach firmly when sucking blood, feed slowly and can go undetected for a considerable amount of time while feeding.

These mini-vampires, will take several days to fill up their fuel tanks.

Both male and female ticks feed on blood from their preferred hosts which in most cases include humans (that’s me and you).  When full, they just let go of their food “truck” and drop to the ground, where males proceed to hunt for more mates and females scramble for the perfect place to deposit their eggs.  Mama ticks look out for their young by choosing the nest, hole or burrow of an appropriate host. When the eggs hatch, their meals are readily available.

Ticks have four life stages: egg, six-legged larva, eight-legged nymph and adult. After the egg hatches, the tiny larva (also known as a “seed tick”) feeds on an available host. With a blood meal the larva then develops (molts) into the larger nymph. The nymph, again, feeds on a host and then molts into an even larger adult.

How can you recognize a tick? 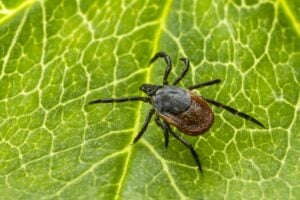 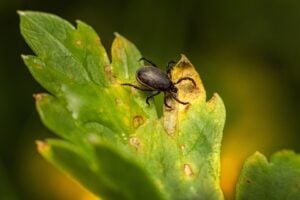 Determination of the tick’s gender is important.  Adult male ticks subscribe to a catch and release, feeding method. They may attach, even take a tiny sip but they do not gorge themselves on blood becoming fat and bloated. Because of this feeding technique, males are not know carriers of dangerous pathogens.  Any bloated tick you may find embedded in the skin of yourself, your pet or another animal, most certainly will be female and she will distribute her, on board, diseases indiscriminately, from one host to another.

Ticks come in two body types, hard ticks and soft ticks and each has a different way to reproduce. Hard ticks prefer a dinner date with benefits. Mating occurs on the host, whereas, soft ticks mate on the ground, off host.  Soft ticks are not noted to be carriers of disease.  The hard tick female dies after egg laying but the soft tick female can live for several years reproducing multiple times.

The 4 main tick species of concern in Southern California, are all hard-bodied ticks and they all carry their own assortment of pathogens.

Beware out there!  Ticks are ambush hunters and you may be on their menu and in their sights.