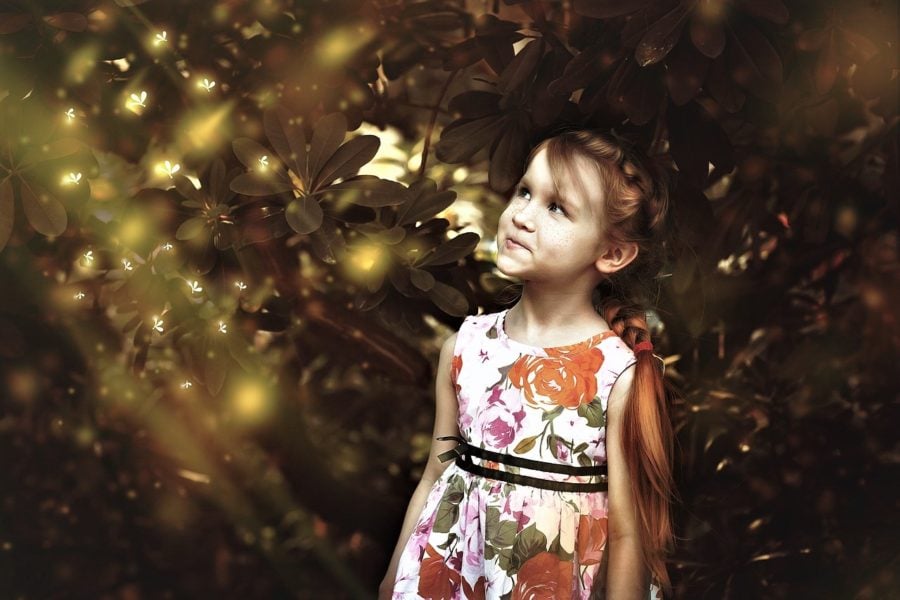 California Has Fireflies! Who knew?

What better time to start planning a summer vacation than in the middle of a cold (sort of), wet California winter.  If you are doing a little California dreaming right now, why not plan a summer adventure in the beautiful southern mountains.  You might be surprised at what you find.  Like Joshua Oliva, who recently completed his undergraduate studies at UC Riverside, who discovered a brand-new species of firefly while exploring in the Santa Monica mountains, in Topanga. 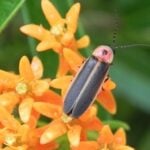 This tiny creature with its glowing personality, was only about half a centimeter long and it did faintly glow. He (she) has a long way to go to measure up to its East Coast relatives, who, by the way, are larger, more numerous and really, light it up, on warm summer evenings.

Contrary to popular belief, California is home to 18 species (soon to be 19). In contrast, Florida has about 56 species of fireflies. Fireflies are nocturnal members of Lampyridae, a family of insects within the beetle order Coleoptera, or winged beetles.

Firefly larva, also known as, glow worms live for about one year, before it turns into an adult and mates.  The average lifespan of adult fireflies is around 2 months. The firefly’s sole purpose in life is to mate and procreate. Flashing each other, the males and females, find the loves of their lives.
In the United States, it’s extremely rare to see glowing fireflies, west of western Kansas, and even the ones that do glow can be very small and their light so faint that it can hardly be seen. But here’s the scoop. 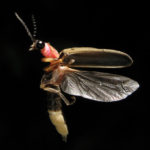 Luminescent fireflies also known as lightening bugs, have been seen in the Santa Monica mountains and the Laguna mountains in San Diego.  They’ve also been spotted on the southeast slope of Mt. San Jacinto and upper Lytle Creek in San Bernardino County.
In general, fireflies prefer wet, humid habitats that  support their favorite food, snails. Those few species that have been discovered in Southern California have been found mostly by ponds, springs, seeps and streams.
Firefly Fun Facts: 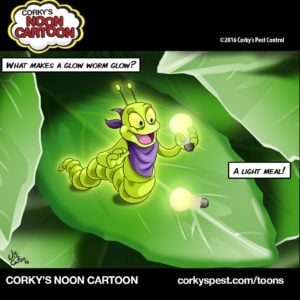 If your summer, mountain adventure includes firefly hunting, your best bet is to grab a mason jar (don’t forget to poke holes in the lid) and head for an area with a natural water source on a warm summer night. Turn off your flashlight, so you can see their glow.  Be thoughtful.  When you are done admiring these little guys, let them go.  They will thank you for it.