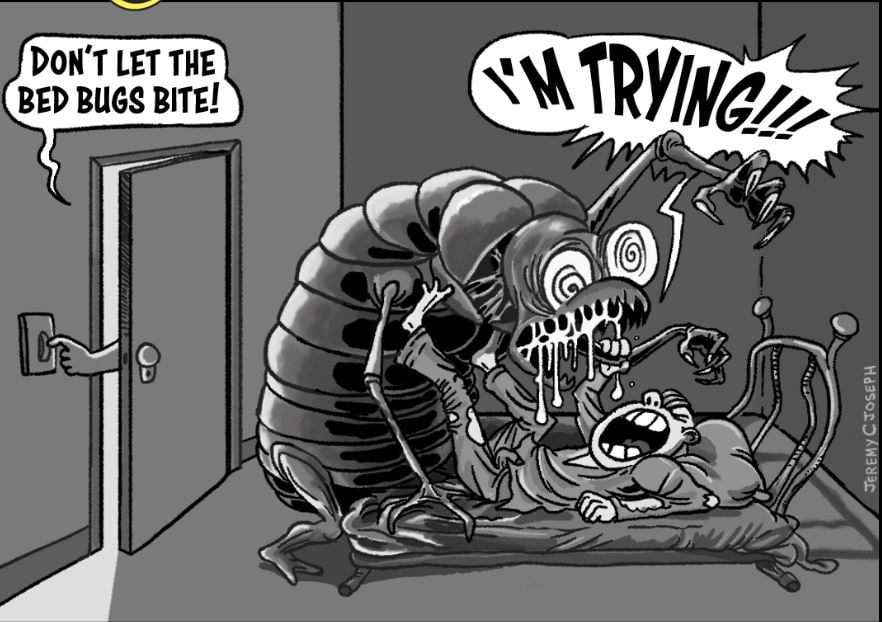 Bed Bugs: Help! Monsters Are Hiding Under The Bed and In It!

Monsters are things of nightmares, and as children we often needed Mom or Da

d to check out the underside of the bed to make sure a monster wasn’t lurking there.  If all was well, per the “Monster Check”, sleep would come if eyes were shut and covers pulled up tight.  The theory was, if it couldn’t be seen, it wasn’t there.

und and in our beds, and using the dark of night, stealthily creep out of hiding to attack singularly or in hordes. Leaving itchy red bites and psychological trauma (fear and loathing) in their wake.

Bed bugs are ancient monsters, sucking the blood of man, other warm blooded mammals and birds, in order to survive, and they 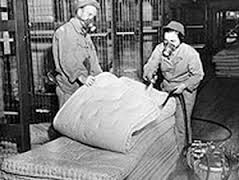 have been feasting regularly since the dawn of human history. While bedbugs were largely eliminated by pesticides (DDT) after World War II, their populations have rebounded because of greater global travel, urban sprawl and pesticide resistance, according to the Centers for Disease Control and Prevention.

While they are usually found hiding in and around bed frames and mattresses, bedbugs are extremely mobile and hide in furniture, curtains, carpet edges, lamps and switch plates, picture frames, luggage, purses, blankets, and clothing.

Amazingly, research has determined that bed bugs do not transmit any illnesses through their bites. But the bites alone can cause redness, swelling and painful allergic reactions.

However, recently, in Vancouver, British Columbia, hospital researchers, found bed bugs harboring bacteria known as VRE, (vancomycin-resistant Enterococcus faecium) and MRSA, (methicillin-resistant Staphylococcus aureus). It is currently under study, as to how bed bugs might play a part in the transmission of these two, drug resistant, germs

which cause extremely lethal infections.  As of now, bed bugs are thought to have

spread these germs passively, by merely transporting them on their body parts or proboscis and leaving them behind as they crawl over open wounds or skin lesions.”

“As closely as bed bugs reside in human domestic spaces, it’s not surprising that they would acquire human pathogens such as MRSA and VRE”, states Richard Oehler, a researcher at the University of South Florida.  How they can spread these pathogens between humans is the subject of ongoing scientific study.

Not so fun f

act: According to scientists, an army of bed bugs can attack a person 500 times in one night.  I’m glad I wasn’t the researcher that was sacrificed, in the name of science, in order to obtain that statistic!

Got bed bugs?  Think you have bed bugs or do you want to be prepared just in case?  Check out these links for prevention and extermination techniques.

If you find yourself losing the Bed Bug Battle, call a professional and start winning today! 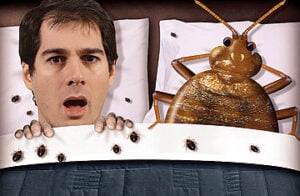