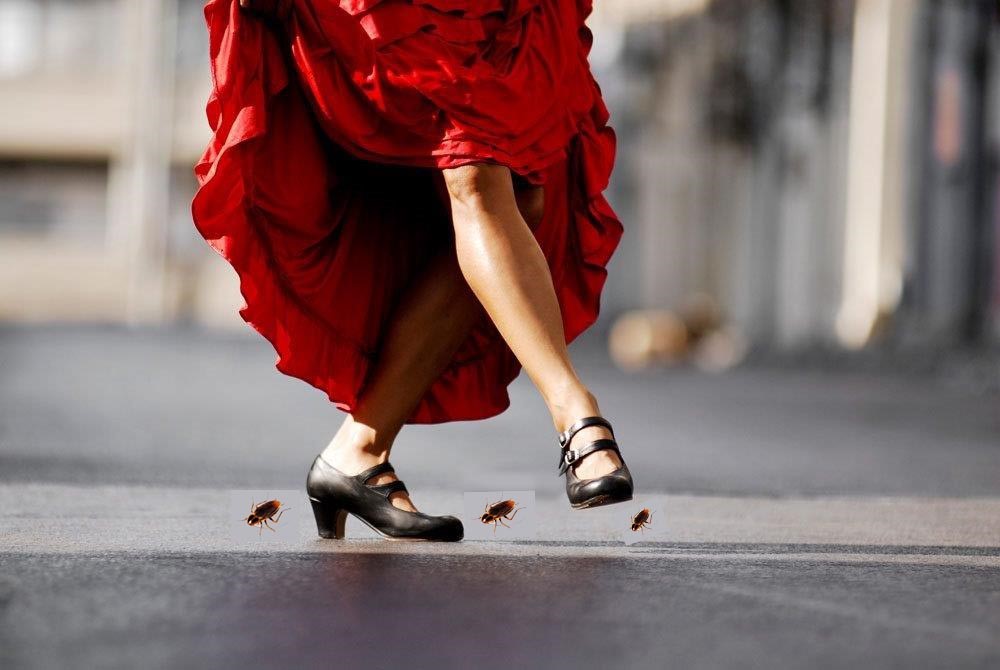 “La Cucaracha,” Sing Along, Stomp Your Feet and Smash that Roach!

Cockroaches are one of the dirtiest and hardiest of natures’ creations. Their saliva, droppings and decomposing bodies contain allergen proteins known to trigger asthma and allergy symptoms, especially in children. In addition to exacerbating skin and respiratory allergy symptoms, cockroaches also spread nearly 33 kinds of bacteria including E. coli and Salmonella, six parasitic worms and more than seven other types of human pathogens. 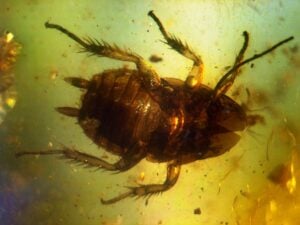 The fact is, that Cockroaches are a very interesting and resilient pest that exhibits some very odd behavior and survival tactics and are among the most successful animals on earth. Roaches made their first appearance over 280 million years ago. During the Crustaceous period (100 million years ago, during the age of dinosaurs), their ability to adapt enabled them to survive the mass extinction events that wiped out the dinosaurs.

Cockroaches have evolved from ancient predatory creatures, actively hunting and capturing prey, into omnivorous nocturnal scavengers, eating whatever is available.  They are the ultimate survivalists, even eating glue, soap or leather to stay alive.

It has been said that the Cockroach will be among the only survivors of a massive nuclear event.  Man will be destroyed but the Cockroach will continue adapting and surviving.  How is this possible? They are built to survive. Although a cockroach within the blast radius of any nuclear explosion would be incinerated just like anything else, roaches would be better able to cope with the fallout as they are able to tolerate 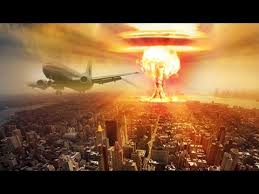 much higher levels of radiation than humans.

It is the Cockroaches’ skin (exoskeleton) shedding cycles that gives it a greater tolerance for radiation exposure. When cells divide, they are at their most vulnerable to radiation. While humans have cells that are dividing constantly, roaches molt about once a week at most, which makes radiation’s window of opportunity to attack cells much smaller. This ability to withstand radiation isn’t unique in the insect world. Other insects, such as fruit flies or Habrobracun wasps, can withstand much higher levels of radiation.

Even knowing that roaches may outlive us in the end, it is imperative that they be eradicated from our living spaces to insure our health and safety. The c

To get rid of existing Cockroaches or prevent future infestations before they start, experts suggest keeping food sealed and stored properly, particularly in the kitchen, which should be cleaned daily to prevent grease, crumbs and trash from building up. Garbage should be disposed of regularly and stored in sealed containers. Get rid of clutter.  Homeowners should find and seal all cracks and holes in homes, including entry points for utilities and pipes, as these can serve as entranceways for the pest. In addition, basements and crawl spaces should be kept well ventilated and dry. Check bags and boxes, brought into the home from stores and warehouses, for evidence of roaches.  Finally, vacuum, vacuum, vacuum!  Think of your vacuu

m as the ultimate weapon against the mighty Cockroach.

Roach Facts: Warning, Not for the faint of heart! 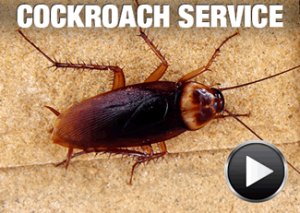 and check out this informative video on how professionals tackle a cockroach infestation. No Stomping Shoes required.

To get expert, professional help, follow this link: https://www.corkyspest.com/cockroaches.html

← Eat-It-Yourself Pest Control - Bugs are on the Menu! Bad Bugs, Bad Bugs, Whatcha gonna do when they come for You! →