Man has had a long history with fleas. A fossil flea discovered in Australia is claimed to be 200 million years old. As one of the two vectors of Yersinia pestis, the agents of the Black Death (also known as The Bubonic Plague) the flea (Xenopsylla cheopis) has contributed, over the centuries, to the death of millions of people throughout the world.

A most famous poem was written about the flea. It’s said to be one of the shortest poems ever written and also the most succinct and to the point. “Adam, had ‘em!”

Even though there are more than 2,000 known species and subspecies of fleas, one flea species, the cat flea, accounts for most of the dog and cat flea cases found in the U.S. 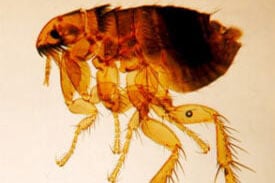 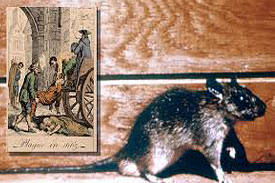 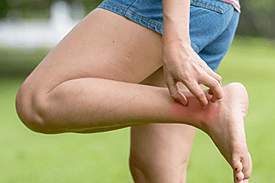 Even with the many flea prevention products on the market today, fleas are again, emerging as a major pest and the reason seems to be the drought conditions here in Southern California. Feral animals that would normally live in the hills, canyons and scrub country, are being driven, by the lack of water, food and shelter, into urban areas where these life sustaining necessities are plentiful As they invade our urban landscapes they are dropping off their fleas. Almost all warm-blooded animals have a flea that prefers it over other hosts. For example, rats are bringing with them not only the rat flea but the sticktight flea, also know as the poultry flea, which is not normally found on domestic cats and dogs but will feast on them when poultry or birds are unavailable. Protecting our pets and other domestic animals that live closely with us, is important in the elimination of fleas and the diseases they carry. Providing them with flea treatments (topical or internal) is necessary. 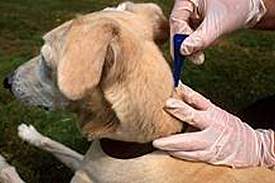 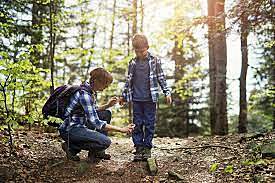 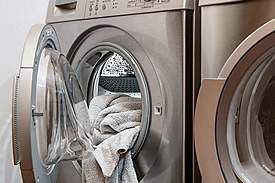 Stop fleas before they invade your yard and home, by staying out of known flea areas. Use flea repellents when out hiking, biking or just talking a walk. Don’t bring fleas home on clothing, picnic blankets or camping equipment. Shake everything out and clean it before you bring it into the house. Remember to vacuum out vehicles and protect the house by vacuuming regularly.

If you have noticed rat or mouse activity, get rid of them quick with Corky’s Rat Service or Mouse Control Service. Get rid of rats and mice and get rid of their fleas too. 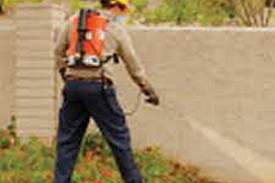 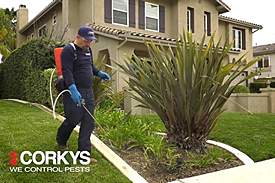 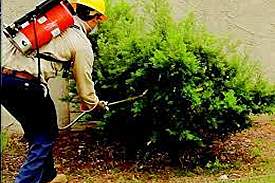