Bedbugs were nearly eliminated in the 1940’s with the help of the extremely powerful, but now banned, chemical DDT. However, they have made a comeback in recent years, showing up in hotels, hospitals, buses, trains, movie theaters and other public places. They have the reputation for being the insect world’s most notorious hitchhikers.

These tiny bloodsuckers not only, make their homes in beds, but also in couches, draperies, clothing, behind picture frames and even in light switches and electrical boxes. At night, they crawl out of cracks and crevices to feed on the blood of the sleeping. These painless attacks can go unnoticed until a skin rash appears. 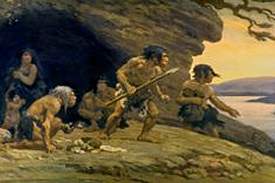 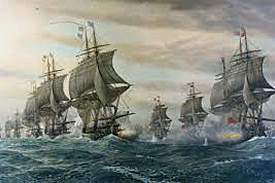 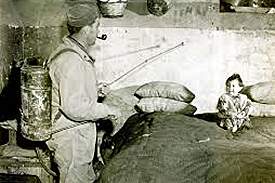 Bed bugs are ancient insects and they’ve lived off warm blooded hosts since time began. Research shows that prehistoric bed bugs inhabited caves in the Middle East (the cradle of life), most likely feeding on bat blood until humans began to live in caves as well. Then the bat blood eating species developed a taste for human blood and our futures were sealed. Even today, bed bugs are perfectly capable of surviving off the blood of any warm-blooded animal and they do not discriminate. They make themselves at home in the mansions of the wealthiest and the hovels of the poorest.

Humanity has been itching to get rid of bed bugs, forever. Extreme advice for killing bed bugs was published in The Compleat Vermin Killer (1777), instructing readers to fill the cracks of the bed with gunpowder and set it on fire. Effective bed bug control methods were finally achieved in the early 20th century with the development of DDT and other pesticides. DDT was so effective that by the 1950s complaints of bed bugs, in developed countries, were practically non-existent.

Today, pest control professionals and entomologists believe that a combination of population growth, cheap travel, ineffective pesticides (DDT and other pesticides, have been banned for decades,) and a lack of awareness has jump started their resurgence. 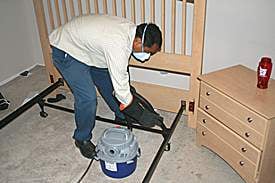 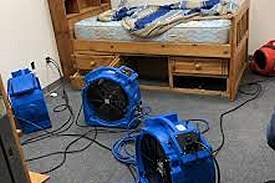 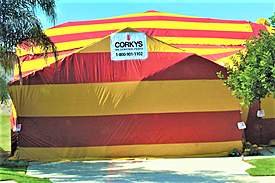 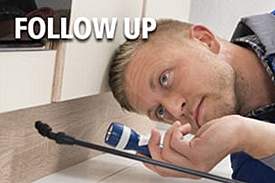 As a professional pest control company, Corky’s offers the most technically, up to date and effective bed bug control services, including,

The severity of the infestation dictates the course of treatment. And no service is complete without a maintenance program to catch or prevent an infestation in the making. Bed bug elimination is a big job!

Do you think you have bed bugs in your home or maybe your office? Call Corky’s Pest Control at 1-800-901-1102 or ask questions and schedule a service online.