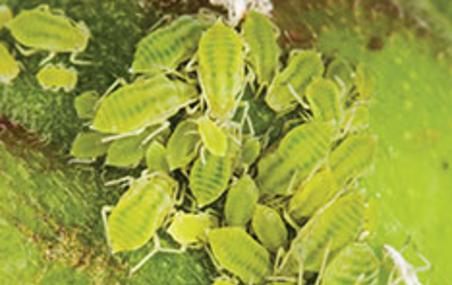 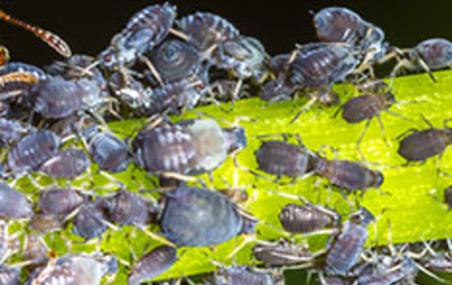 Different Types of Aphids: There are more than 4,400 species of aphids. Four of which are commonly found in Southern California including: the Brown Citrus Aphid, Green Apple Aphid, Rose Aphid and the Woolly Aphid.

Appearance: The aphid is a pear-shaped, soft-bodied insect that feeds in clusters, preferring new, more succulent growth. Most aphids are around 1/10th of an inch long. Aphids have “cornicles” – a pair of tube like structures projecting backwards out of the hind end of their bodies. Color alone is not that helpful in identification, as it varies widely among species – green and brown are most common, but aphids can also be gray, yellow, pink, black, or lavender. When Aphids become a problem, call and schedule your Aphid Control Service.

​Eating Habits: Aphids suck plant juices out of the leaves, stems, or roots of plants. The juices they drink often have much more sugar than protein. Aphids must drink so much sugary juice to get enough protein that they excrete a lot of the sugar. This becomes a major food source for ants.

Plant Damage: At the same time they feed, aphids inject saliva into the host – making them an important vector of plant pathogens and disease. Light infestations are usually not harmful to plants, but higher infestations may result in leaf curl, wilting, stunting of shoot growth, and delay in production of flowers and fruit, as well as a general decline in plant vigor.

Life Cycle: Aphids can build up tremendous populations in relatively short periods of time. When conditions are favorable, females reproduce without mating. All offspring are females, which mature quickly and begin to reproduce themselves. Periodically, some or all the young develop wings and migrate to other plants. With the return of autumn’s shorter days and cooler temperatures, a generation appears which includes both males and females. After mating, these females lay the fertilized eggs that over winter and hatch the following spring.

Almost every plant species is host to an aphid parasite. 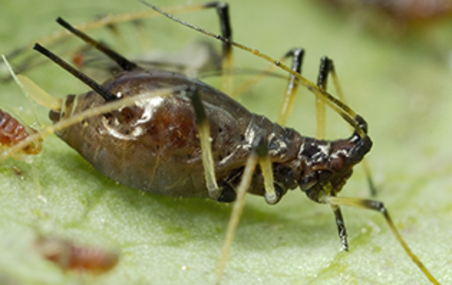 Brown Citrus Aphid – The Brown citrus aphid is larger than other species occurring on citrus. Adult wingless forms (apterae) are very shiny black, and nymphs are dark reddish-brown. The brown citrus aphid, Toxoptera citricida (Kirkaldy), is one of the world’s most serious pests of citrus. Although the brown citrus aphid alone can cause serious damage to citrus, it is even more of a threat to citrus because of its efficient transmission of citrus tristeza closterovirus.

Green Apple Aphid – Overwintering eggs are found on twigs of the previous season’s growth and on fruit spurs. Eggs are shiny, black, and football shaped. Newly hatched apple aphids are dark green. Mature aphids on apple foliage in spring and summer have a bright, yellow-green abdomen with darker green lateral spots. Green apple aphids infest succulent and new growth and when infestations are severe will also be found on fruits. High populations on young trees may seriously retard normal growth. On fruit bearing trees, heavy infestations of aphids may cover the fruit and foliage with honeydew on which a black, sooty mold develops. The mold can hinder leaf function and lower fruit grade. 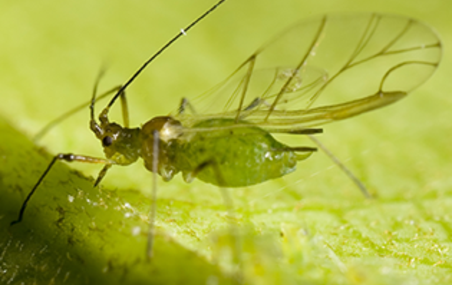 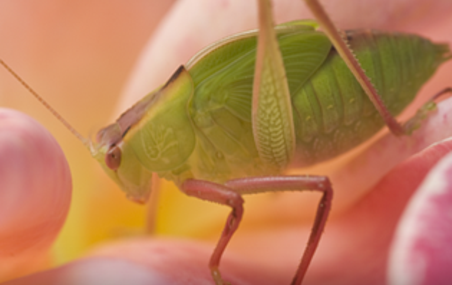 Can spend their life on one plant

Rose Aphid – This large (2.5-mm) aphid has long, dark legs and honey tubes. Its body is pink, purplish, or green. Originally from Europe, the rose aphid is now found throughout the United States except in the arid Southwest. Rose aphids feed on rose and sometimes on pyracantha. They feed on the tender shoots and buds and in high populations reduce the quality and quantity of the flowers. Their entire life cycle may be spent on one host plant.

Woolly Aphid – Woolly aphids are usually 0.13 inch or less in length, and cover themselves with white waxy material. Some species feed in groups and cause swellings on bark or roots. Foliage-feeding species can cause infested leaves to curl, distort, discolor, or form into balls. Some species secrete honeydew, which results in growth of blackish sooty mold. Others produce pale waxy secretions, causing white cottony material to collect on and beneath infested plants. Woolly aphid populations rarely get large enough to harm most plants. 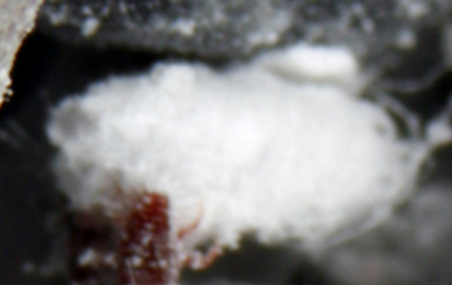 I WANT THE ULTIMATE!